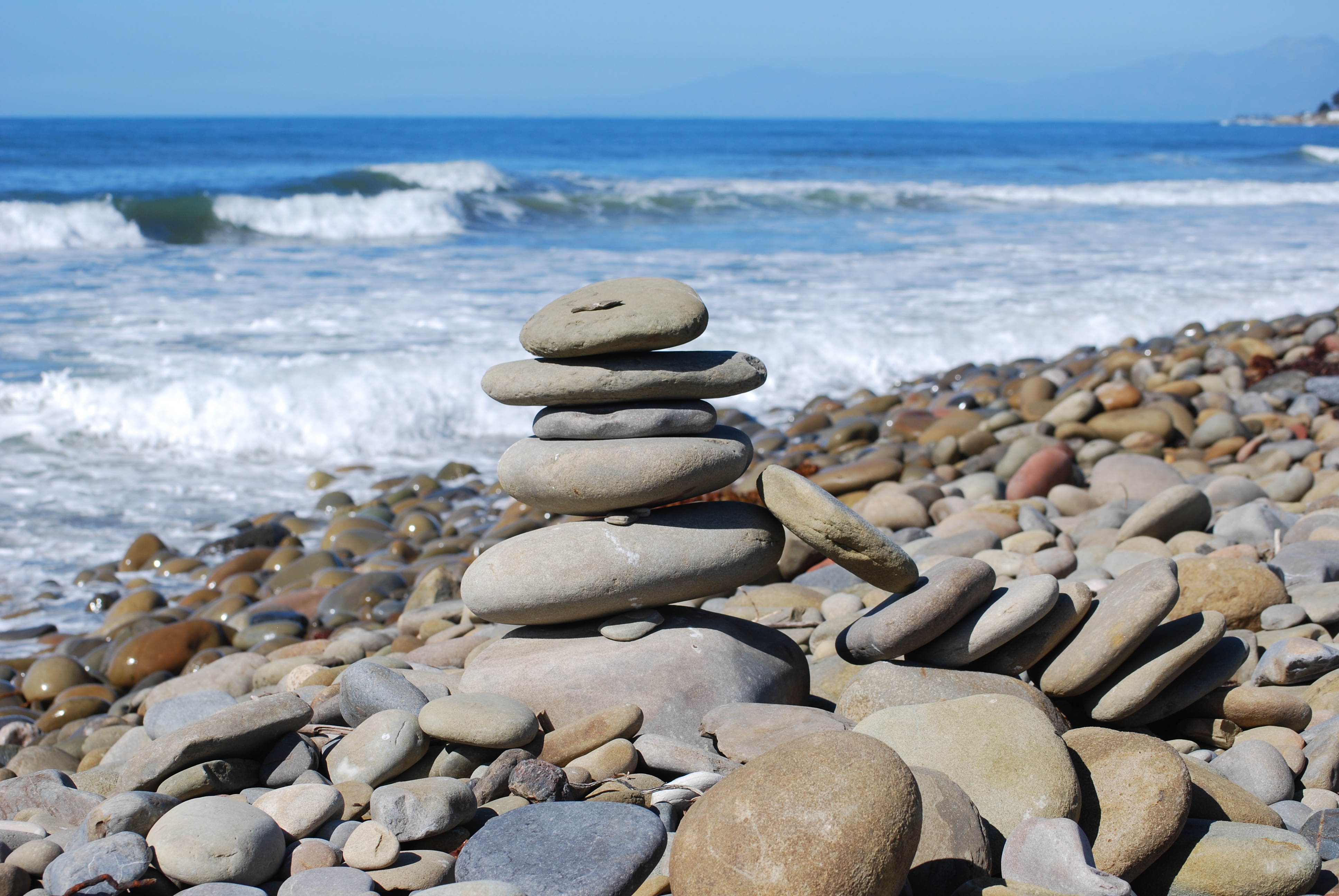 Forced ranking is one of the most contentious practices used in performance management today. It is based on the premise that rigorous evaluation and ranking of employees by their immediate supervisors on agreed-upon abilities, skills and attitudes is not only possible, it’s vital.”[i] The top performers in the rank get the highest merit pay increase, the most stock, and accelerated career development.  The lowest performers often get no merit increase or stock and are terminated from the company if they don’t improve. Forced ranking became popular in the 1980s and 1990s, and many companies, such as GE, Honeywell, Ford, Microsoft, Texas Instruments, 3M, Goodyear and Hewlett Packard used it.

Managers, by their human nature, are averse to giving negative feedback and making tough performance management decisions. I worked in a company where the CEO insisted on implementing forced ranking because he was tired of seeing high potential directors and vice presidents fail, and he blamed it on grade inflation and the avoidance of frank developmental feedback. (He was correct).

Let’s see what the research tells us. Professor Steven E. Scullen and his colleagues studied the forced ranking systems of 100 companies who had 100 or more employees over a 30-year period.  Scullen created a mathematical simulation of their sample base, controlling for the impact of voluntary turnover, the quality of the applicant pool and the validity and reliability of the ranking assessments that were made. Each of these companies identified the bottom 10% of their workforce every year, fired them, and then replaced them with the best available candidates from the applicant pool.  The results suggested that: “A forced ranking system could lead to noticeable improvement in workforce potential. Most of the improvement should be expected to occur over the first several years. The improvement is largely a function of the percentage of workers to be fired and the level of voluntary turnover.”[ii]

Performance Management consultant Dick Grote, reflecting on their research, points out that terminating the lowest 10% rated employees increased organizational performance more effectively than improving employee selection procedures and the quality of the applicant pool: “They discovered that firing more poor performers provided greater benefit to the organization than releasing a smaller number, “In each case, however, results for 10% fired were superior to those for 5% fired.” It is interesting, however, that firing poor (i.e., low ranked) performers was the quickest route to improvement, and that reducing voluntary turnover soon become important as well.”[iii]

What do its detractors say?

Charlotte A. Donaldson, in her article “Performance Management: Forced Ranking” writes: “One common criticism is that it pits associates against each other, instead of fostering a collaborative work environment.  On those occasions when managers lead truly high-performing teams, someone still must be ranked low, despite meeting performance plan goals. To replace that person with an unknown is expensive. Ed Lawler, author of Treat People Right, contends that forced ranking creates a dysfunctional and hyper-competitive workplace.”[v]

Development Dimensions International, Inc. (DDI) in 2004 found that only 39% of companies using forced ranking systems found them even moderately effective.  Many companies have abandoned the practice of taking out the bottom 10% of poor performers annually, including GE, where CEO Jack Welch once championed it. Ford, Goodyear and Capital One stopped their forced ranking systems after age-discrimination cases.[vi]  In November of 2013, Microsoft Inc. announced it was ending its Stack Ranking System. David Auerbach, a former Microsoft employee, told Bloomberg Businessweek that the practice had employees feeling helpless and, “encouraged people to backstab co-workers.”[vii]  In that same year, Motorola Solutions dropped ratings altogether from their performance reviews.[viii]

Counter to the trend of dropping forced ranking in performance appraisals, All Things D reported in November 2013 that Yahoo CEO Marissa Meyer implemented a forced ranking system, believing that her organization was bloated and not appropriately staffed. Her purpose with implementing forced ranking was to weed out poor performers, and it resulted in firing some 600 employees.[ix]

What is the conclusion regarding forced ranking?

Although the current trend is definitely against forced ranking and for good reasons, I believe the answer depends on the business circumstances. I have implemented forced ranking to overcome management’s resistance to address long standing performance issues, and I have removed forced ranking after its usefulness diminished. For companies in growth mode or organizations that want a culture of collaboration and innovation, forced ranking is counterproductive. Moreover, when employees are worried about their standing on the forced ranking distribution curve, they frequently are not open to developmental feedback and coaching from their manager.

On the other hand, if your organization has too many poor performers, or if you believe you need to reassess your workforce against new competencies, forced ranking can be an effective tool but only on a temporary basis. When used, it requires training and careful communication to management and your workforce, or the rumor mill will grist your organization to a halt!

Has your company recently dropped or initiated forced ranking?  Why? What results have you achieved?

Victor Assad is a strategic human resources consultant and coach who works with key decision makers and human resources leaders on talent management, accelerating change, leadership development, and other strategic initiatives such as mergers and acquisitions, strategy implementation, and flexible workplace. To learn more about forced ranking and performance management down load Victor’s free whitepaper on performance management from his website at www.victorhrconsultant.com.