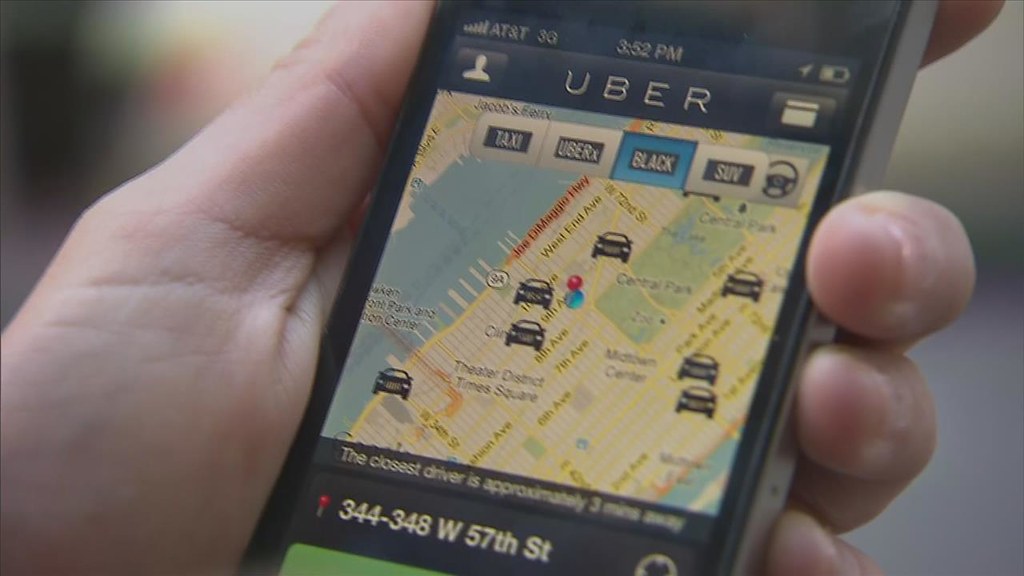 When the California legislature passed its bill last week that most likely will require Uber, Lyft, and DoorDash to convert contract workers to employees, the legislation upended the business models of these companies and the gig economy itself.

The upending, however, has long been in the making. For example, Microsoft in 2000 lost an eight-year class action lawsuit and was required to convert software contractors and temps who worked for them for years to regular employment and pay them $97 million.[i]

Let’s look at the immediate impact in California and elsewhere, and what all companies in the US should be doing to classify contractors (or gig workers) and employees correctly.

The conversion of Uber and Lyft drivers to regular employees —unless companies show workers have control over the assigned tasks and are doing work outside the usual course of the company’s business —means they will be eligible for minimum wage and worker’s compensation.[ii]

The companies say the legislation will hurt the flexibility of their drivers and will lead to rate and wait time increases. While many drivers of ride-sharing firms like their flexibility, they have become concerned with their pay and the pressure on these now publicly traded companies to cut their billion-dollar losses further.

Cost-cutting measures have begun. In New York City where these drivers are guaranteed the City’s minimum wage, Lyft has frozen drivers out of its app during fallow periods to keep its costs down. Uber told drivers Friday that it would begin a similar initiative on Monday.[iii]

Uber, Lyft, DoorDash, and others have announced plans to spend $90 million for a referendum overturning the law. Uber has also announced that the California law does not apply to its ride-sharing drivers and it won’t change its practices there. California Governor Gavin Newsom says he will sign the law if it gets to his desk and is in talks with these companies and supporters of the legislation.[iv]

California is not the only government entity taking such action.

Buoyed by the passing of the California legislation, unions in New York are pushing to change state law to extend employment protections for app-based workers.

In the city of New York, ride-hailing drivers already have greater protections than their peers in California. The city’s Taxi and Limousine Commission has passed a series of regulations that more tightly control the app companies, including guaranteeing drivers a minimum hourly take-home pay of $17.22 after expenses.[v]

The legislation passed last week by the California legislature was intended to codify the State’s Supreme Court’s decision in May 2018. That decision regarding the trucking industry, adopted a new legal standard that will make it much more difficult for businesses to classify workers as independent contractors, drastically changing the legal landscape across the golden state not only in trucking, ride-sharing but also in engineering and manufacturing.

If your company uses contractors in California, you will need to carefully examine how the new test standards may change your policies and practices with contractors and whom you classify as employees. The guidelines coming from California’s supreme court are also a useful guide for decades-old federal laws about the differences between “contract” workers (or gig workers) and employees.

Here is guidance on whom to classify as a contractor or an employee.

Under California’s new “ABC” test, a worker is considered an employee under the wage orders unless the hiring entity establishes all three of these prongs:

This new test not only expands the definition of “employee” under the California Wage Orders, it also imposes an affirmative burden on companies to prove that independent contractors are correctly classified.

Because of the California Supreme Court decision, all California businesses with independent contractors will need to conduct a thorough evaluation of their contractors to determine whether they are properly classified. Some industries workers, such as real estate agents, are exempted form the law.

Long-standing federal law and court cases also guide the definition of an employee or contractor.

Under federal law, companies who hired contractors but provided them work direction, an office, training computer and phone, are paid hourly, and when the contractor did not provide professional services to other firms, often qualified as employees upon a legal challenge. Workers hired through a staffing agency under the same conditions outlined above and who continued to work more than one year, also may qualify as an employee.

Employers outside of California should also review their practices to be sure they are compliant under long-standing federal law and applicable state and local government laws to avoid legal liability.

What steps is your company taking? Join the conversation.

Victor Assad is the CEO of Victor Assad Strategic Human Resources Consulting. Today’s blog has excerpts from his new book: Hack Recruiting: the Best of Empirical Research, Method and Process, and Digitization. You can buy it online at Amazon, Barnes and Noble, and Archway Publishing.